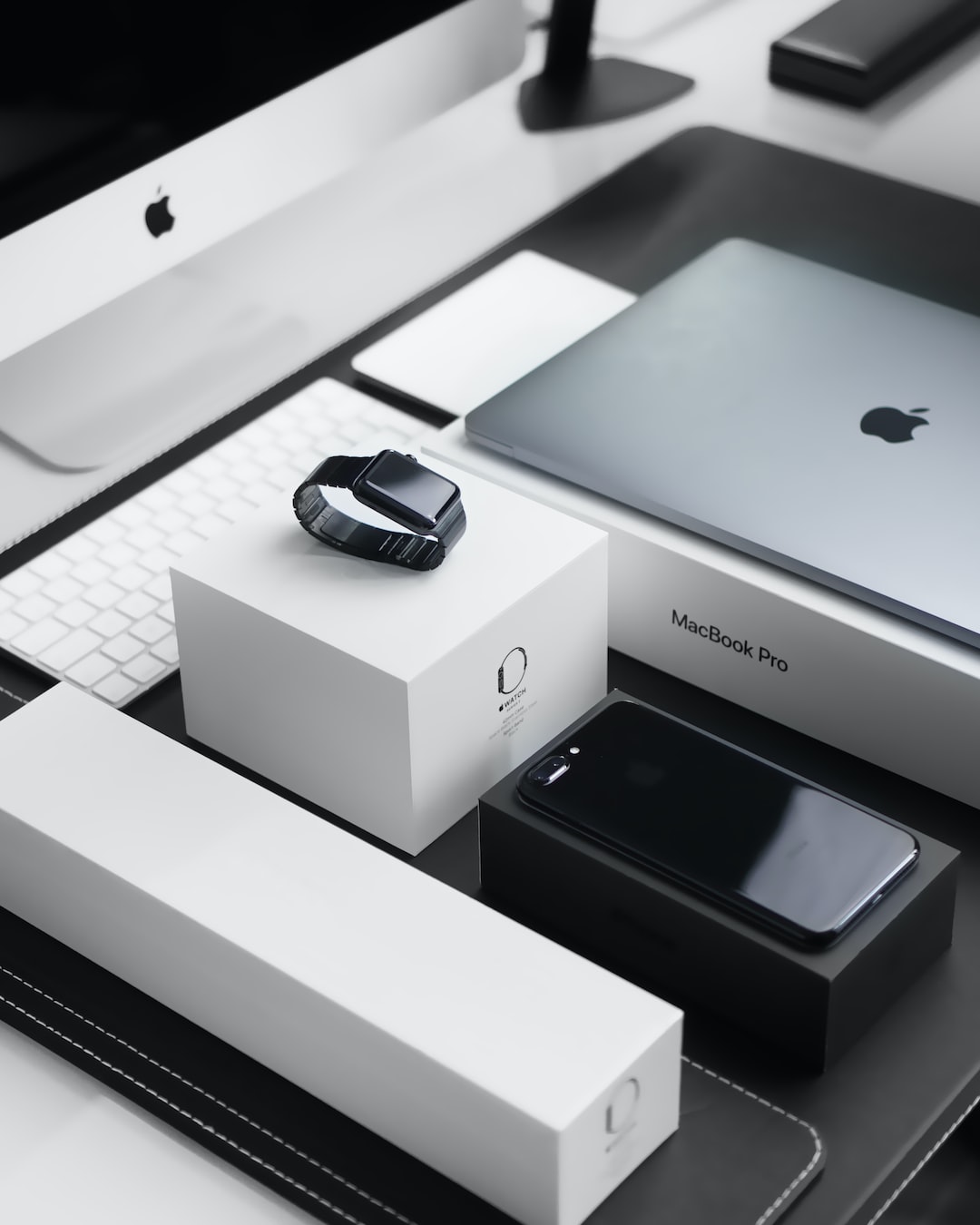 Many people think that MacOS is "Modified Linux" with a beautiful interface. The truth is: MacOS isn't associated with Linux in any way. What we call macOS nowadays is operating system developed by NeXT.Inc in 1980s called NeXTstep.

Steve Jobs as the founder of NeXT ask his chief of software development, Avie Tevanian to create a new multitasking OS based on BSD Mach kernel (which Avie had developed it). It introduced the idea of the Dock (carried through OpenStep and into today's macOS) and the Shelf. At that time, NeXTSTEP introduced or innovated a large number of other GUI concepts which became common in other operating systems.

in 1990, Tim Berners-Lee use NeXT Computer to run the world's first Web browser and first Web Server.. In 1997  Apple purchased NeXT. The founder promised to merge software from NeXT with Apple's hardware platforms, eventually resulting in macOS, iOS, watchOS, and tvOS. These operating systems are completely based upon the NeXTSTEP and OPENSTEP foundation. The first-ever app store also run on NeXTSTEP.

1990 CERN: A Joint proposal for a hypertext system is presented to the management. Mike Sendall buys a NeXT cube for evaluation, and gives it to Tim Berners-Lee. Tim's prototype implementation on NeXTStep is made in the space of a few months, thanks to the qualities of the NeXTStep software development system. This prototype offers WYSIWYG browsing/authoring! Current Web browsers used in "surfing the Internet" are mere passive windows, depriving the user of the possibility to contribute. During some sessions in the CERN cafeteria, Tim and I try to find a catching name for the system. I was determined that the name should not yet again be taken from Greek mythology. Tim proposes "World-Wide Web". I like this very much, except that it is difficult to pronounce in French...

The modern Mac operating system is therefore based on a kernel from BSD, with a lots of Apple proprietary software running on top of it. On the other hand, Linux was developed totally independently. The GNU tools have been in development since as early as 1983, but the Linux kernel wasn't written until 1991, with the first GNU/Linux distros following in 1992. NeXTstep, by contrast, was released on 18 September 1989. Nothing based on Linux got to that point for several more years.

So no, macOS is not the same family tree with Linux. Mac is Unix and Linux is Unix-like, both of these operating systems are the product of the hard work of a lot of very intelligent people but they are completely independent of one another.

The boy with broken halo.